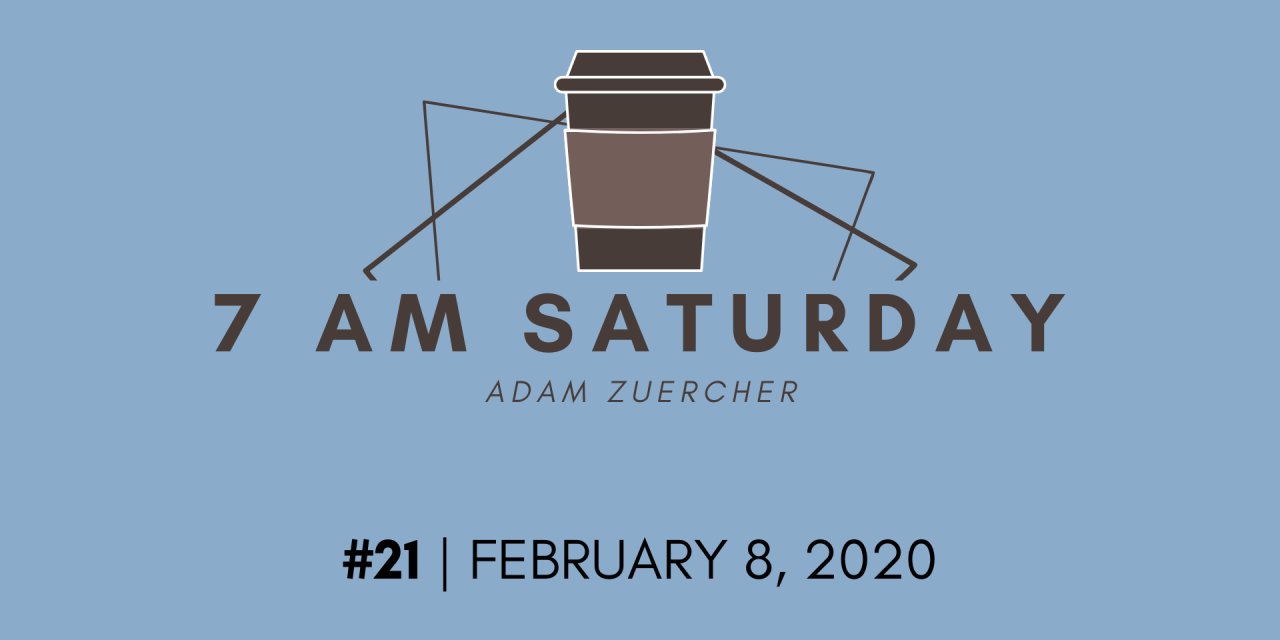 Good morning! The first week of February was a good one for the markets and economy. Also, in today’s email I have some thoughts on market timing and how to repay the U.S. national debt (two questions I seem to get often).

Quick Updates on the Market & Economy

It didn’t take long for the market to bounce back from the recent pullback that we believe was caused by concerns that the coronavirus will spread in a way that will hurt the economy. Although the markets closed down on Friday, the Dow, S&P 500, and NASDAQ all hit new all-time highs earlier this week:

2) Tesla was the stock everyone seemed to be talking about this week.

On Friday morning we got the January jobs report. U.S. employers ramped up hiring and wage gains also accelerated. Here are the highlights:

A lot of “smart” investors will tell you that you should never invest when the market has been moving up, but instead should wait until there’s a pullback in order to buy at a bargain price. But is that really a good strategy?

The biggest problem with this strategy is that you never know when the market will bottom out and start rising again. But what if you actually did? Would this strategy lead to incredible returns?

​In a recent blog post, market analyst Nick Maggiulli decided to compare dollar-cost averaging against this perfect foresight of waiting to buy in until the markets hit a recent low, right before they started the next rise. He found that if you randomly picked any trading day for the Dow Jones Industrial Average since 1970, there was a 95% chance that the market would close lower on some other trading day in the future. That would be the time to buy, right?

Looking back, he found that just one in 20 trading days closes at a price that will never be seen again. Between those days, our astute investor would hoard the cash that would otherwise be invested, and put it all in at the low point. Maggiulli found that his hypothetical “buy at market lows” strategy would outperform a simple strategy of investing the same amount every day in the market by…get ready for this…0.4% a year.

And remember, this strategy requires you to have perfect foresight—which, to be clear, nobody has. In the real world, you are 95% likely not to get the best possible price when you buy into the market. There’s no alternative but to accept this.

Even so, this is actually good news. It means you don’t need a crystal ball to get pretty much the same returns that you would have gotten had the crystal ball somehow given you a view of the future. All you have to do is continue to invest in a disciplined manner from now until you need the cash (in retirement?), and if the past is any indication, the market itself will take you where you want to go.

How To Reduce The U.S. National Debt

Our federal budget deficit will exceed $1 trillion this year. The clock says that the federal debt per individual taxpayer is $188,054—and rising. (The clock also calculates interest paid, debt per citizen, debt per family, mortgage debt, gross domestic product and a lot of other interesting things.)

Sooner or later, our federal debt will have to be paid back—or, at least, we will have to reduce the annual deficit to more manageable numbers. The question is: how? A recent article looked at different options that politicians will eventually have to consider.

The point of the article is that some form of additional taxation is coming. What the article doesn’t say is that raising today’s personal income tax rates (particularly on the higher end) will probably be the first thing our next President and Congress consider.

What does this mean for your planning? Tax rates are as low as we’ve seen in some time. When considering various financial planning strategies where you have to guess if you will be in a higher or lower tax bracket in the future.

My Favorite Finds This Week

+ Why You Must Sell Your Favorite Stocks (The Everyday Advisor) – Jess shows us why we should never get attached to one stock. While I’m a big fan of letting your winners ride there is a limit. You need to know when to rebalance or trim positions that have become overweight due to good performance. This is something anyone who’s held TSLA since last June might need to consider. Finally, don’t let capital gains tax keep you from selling when you should. Wise investment decisions always trump temporary tax savings.

+ Autonomous Vehicles: Driving Us Into The Future (The Invested Dads) – On this week’s podcast Josh and Austin talk about autonomous (driverless) cars & trucks. One of my favorite topics for sure! With all the recent hype around Tesla stock it’s worth checking out. They walk you through the different levels of autonomous driving, share their thoughts on the challenges for autonomous vehicles, and mention a few ways to invest in the theme. (Don’t forget to do your own homework before investing!)

+ A Do-it-yourself (DIY) Valuation of Tesla (Aswath Damodaran) – With so much talk about TSLA in this week’s email I thought I’d include this post from valuation expert and NYU professor, Aswath Damodaran. This is a detailed look at one way to attempt to determine the fair value of the stock for those that are interested. It’s a glimpse of what it’s like to be a professional investor. Most people working full-time jobs and raising families don’t have time for this level of analysis which is why it’s a great idea to leave it to the pros!

That’s it for this week. Thanks for reading!

Have a great weekend, 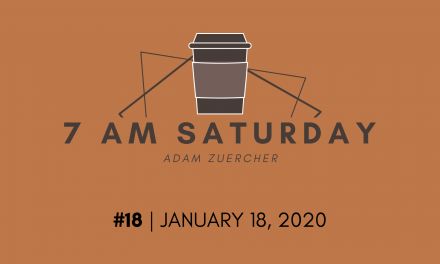 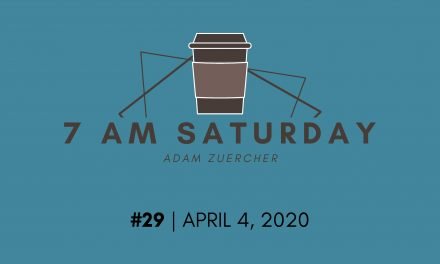 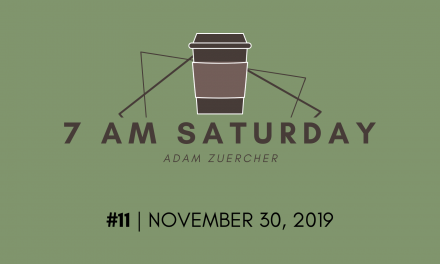 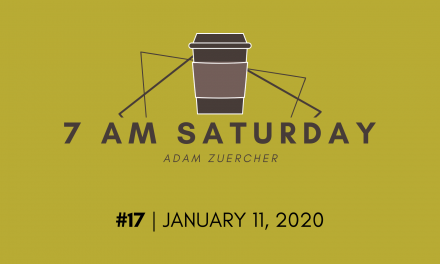