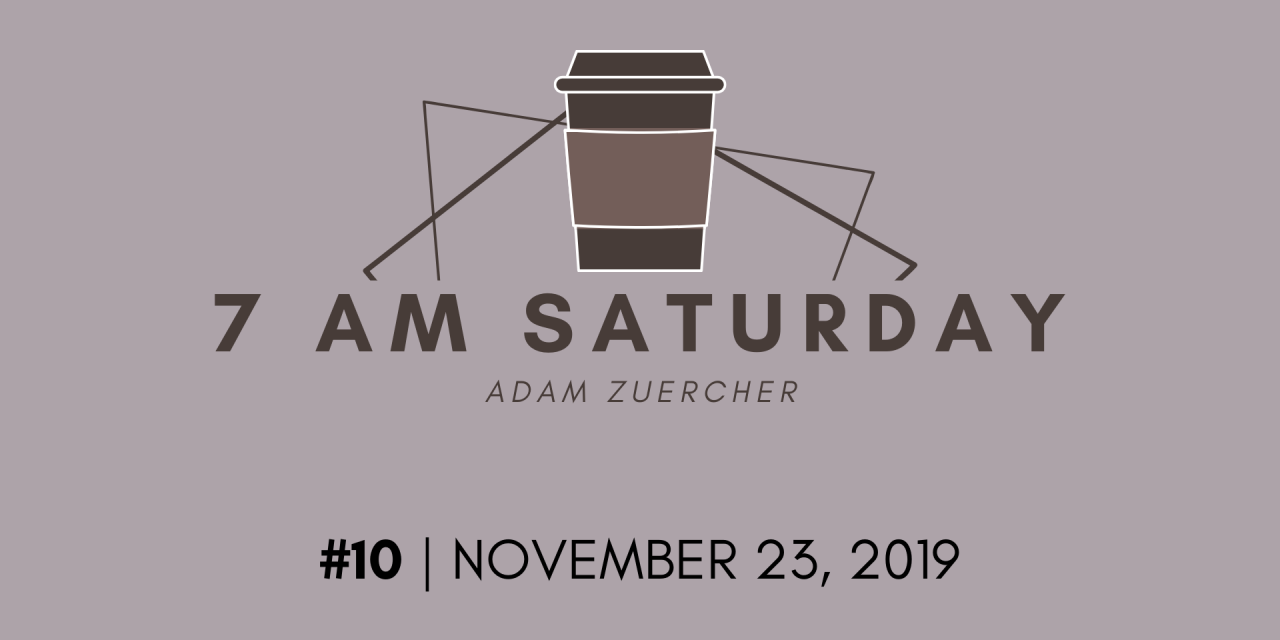 Good morning! In this week’s edition of 7am Saturday you will find some important updates from the IRS that you need to be aware of. I also share some thoughts on what the Trump impeachment process means to you as an investor.

’Tis the season for the Internal Revenue Service to make its annual inflation adjustments to a variety of tax rates and limits, including higher estate and gift tax limits for 2020.

Now that the impeachment process is underway, President Trump has famously tweeted that the U.S. stock market will experience a severe decline if the process goes much further. This has led many money managers and financial planners to take a hard look at history.

There is no guarantee that history will repeat itself, of course, so this may be a futile exercise. And in modern times there have only been two impeachment processes (Bill Clinton and Richard Nixon), which is hardly a large sample size or significant track record.

Let’s start with the impeachment of President Clinton starting in December 1998. The Senate acquitted Clinton in February of 1999. Stocks fell in anticipation of the release of the Starr report which detailed the case against the President; from July 17 through September 9, the S&P 500 dropped 19.4%. After that, however, during the actual trial, there was a significant rally. The entire decline had been recovered by November 28, 1998. In all, from the date the House voted to start impeachment proceedings on October 8, 1998 to the Senate’s acquittal on February 12, 1999, the S&P 500 posted a remarkable 28% gain.

So impeachments are great for the market, right? Not necessarily. The downfall of Richard Nixon took the markets in the opposite direction. From the date that the newspapers reported the Watergate break-in on June 17, 1972 until the President’s resignation on August 8, 1974, the S&P 500 tumbled 23.7%.

Ultimately, it’s the economy that matters…

It can be persuasively argued that economic conditions had more to do with the upturn and downturn than the political process of impeachment.

So, what if Trump is impeached?

President Trump may believe that the stock market is all about him, and previous Presidents may have thought so too. But the reality is that economic forces have much more influence on stock movements than the winds of politics.

🗓️ If you’re thinking about retirement – Don’t miss this post from Jess…The Big Question: When Can You Retire?​

📺 I’m watching – This interview with John Malone that appeared on CNBC this week. John shares his thoughts on the “streaming wars” and the changing media landscape. It’s a theme worth paying attention to as an investor. I haven’t watched it yet, but my friend, Shai, recommended it. Our research analyst, Austin Wilson, did watch the interview and had the following takeaways:

🚚 Tesla’s Cybertruck is here – On Thursday night Tesla showed the world its new electric pickup truck. While releasing a pickup truck ws a smart move, the design shocked a lot of people. (I was much more impressed with the semi.) The best part of the demo was when the “armor glass” windows were broken twice during a live test. The whole event made for some good jokes! All the details are on Tesla’s website where you can reserve yours for $100. 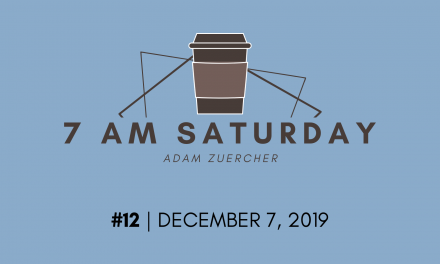 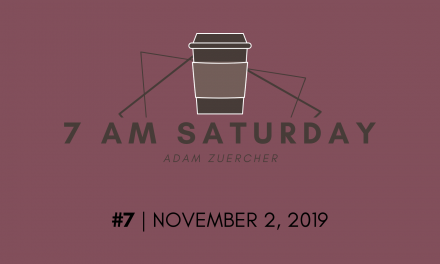 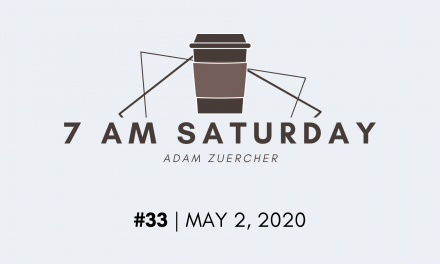 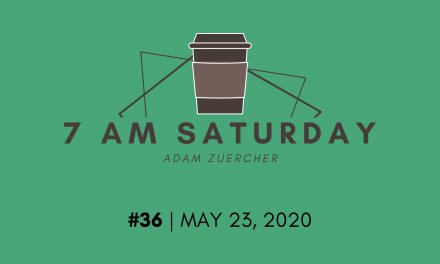